iNPIPE PRODUCTS™ was approached by one of Europe’s top oil and gas operators to look at a bespoke pig pusher for a 36” pig, as their existing pig pusher was not performing as required for their project.

The client’s current Pig Pusher was assembled together with threaded connections which had become damaged therefore creating problems trying to thread the pusher poles together.  The client’s requirement was a pig pusher which did not use threaded connections when increasing the length of the pusher. Initial thoughts were to use male and female section rods, fastening together using a bolt or pin.  However, it was thought these parts could go missing.

The engineering team proposed the use of a coupling that does not require any parts to be removed or involve threads for the make and break connection. A coupling was selected and the design and subsequent in-house testing conducted to ensure it was fit for purpose.  Testing results were satisfactory enabling the remaining manufacture to be completed.

The pig pusher operates with an already existing hydraulic ram and can be built up with the extension rods in a matter of seconds to allow the pig to be loaded into the launcher. 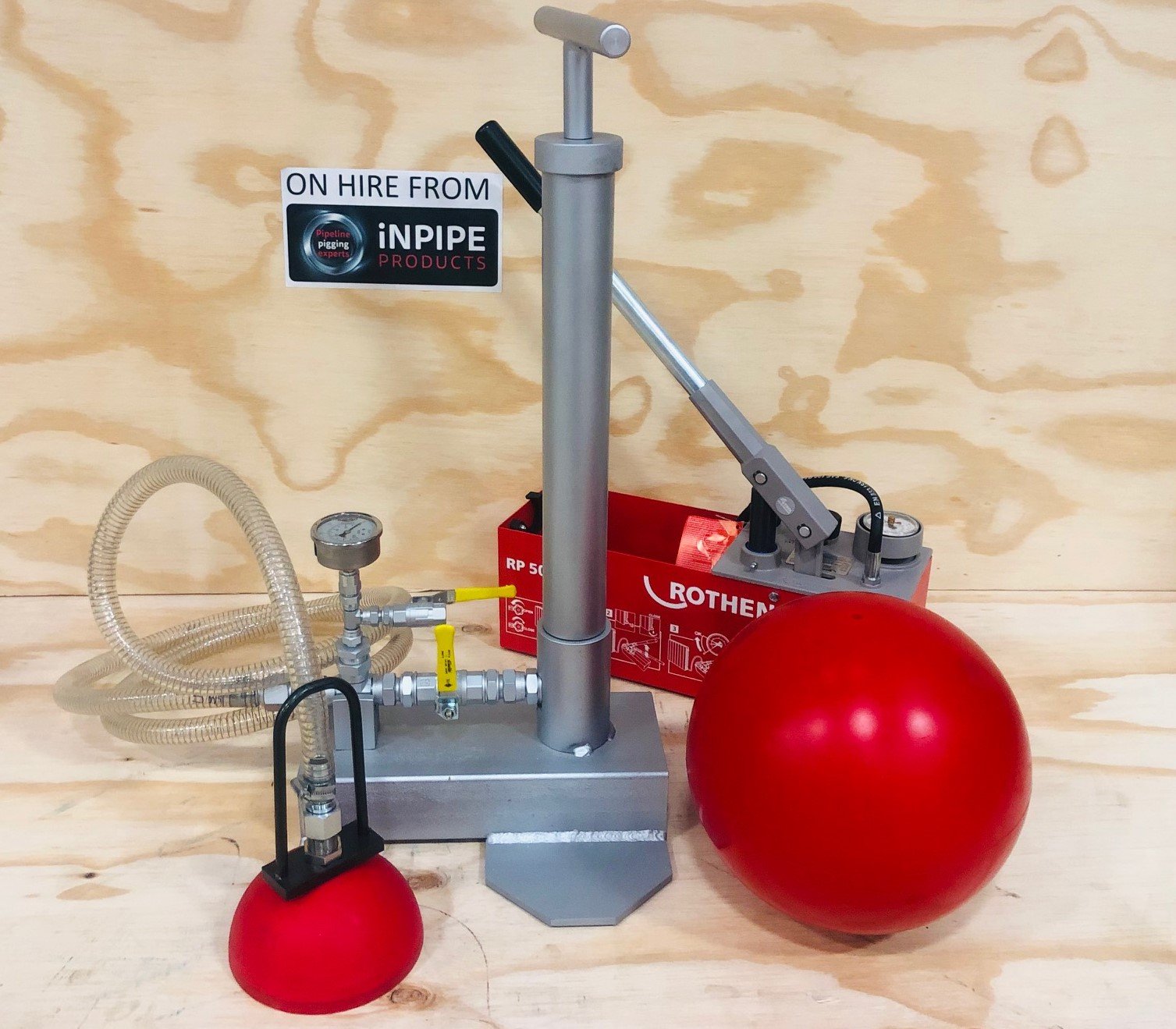 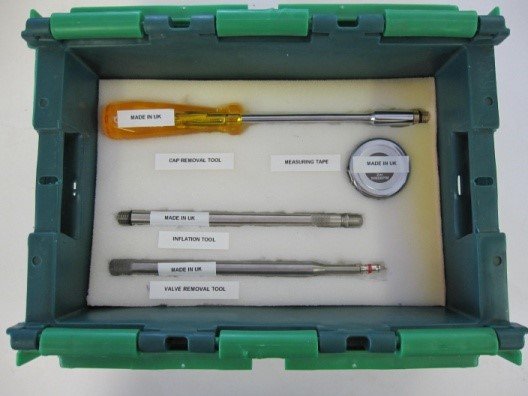 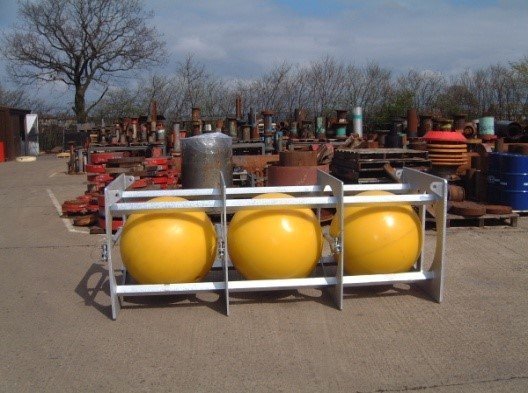